Judges of election are selected by the County Board from lists of registered voters who wish to serve as judges.  Registered voters may contact their party chairperson, committeeperson or the Vermilion County Clerk’s office if interested in becoming an election judge.  For each polling place three judges are appointed from one party and two from another.  Extra judges either serve as alternates or are assigned to other precincts.

After selections are made, a report is filed in the Circuit Court and application is made for their confirmation and appointment by the Court.

State law requires that election judges represent either the Democratic or Republican Party on Election Day.  Give election judges are assigned to a precinct, two of one party and three of the other. 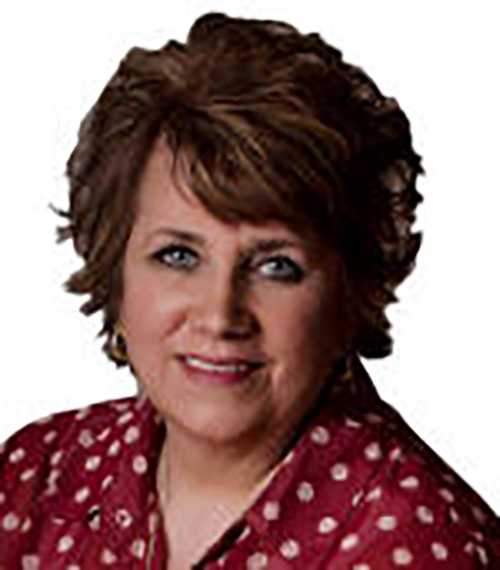