The History of the D.A.R.E. Program

The D.A.R.E program was started by a group of Los Angeles police officers and school teachers that were concerned because kids were taking drugs.  These drugs were destroying kids’ lives.  The police officers and school teachers joined forces and launched D.A.R.E. to teach kids about the dangers of drugs and violence, and how to protect themselves from it.

The police wanted to steer kids away from dangerous drugs and help them make smart choices, like playing sports and starting hobbies instead of using drugs and hanging out on the streets.

D.A.R.E. was born in Los Angeles, California in 1983 and now is taught in all 50 states in the U.S., as well as in 53 countries.  All in all, the D.A.R.E. program will reach 50 million children around the world this year alone. 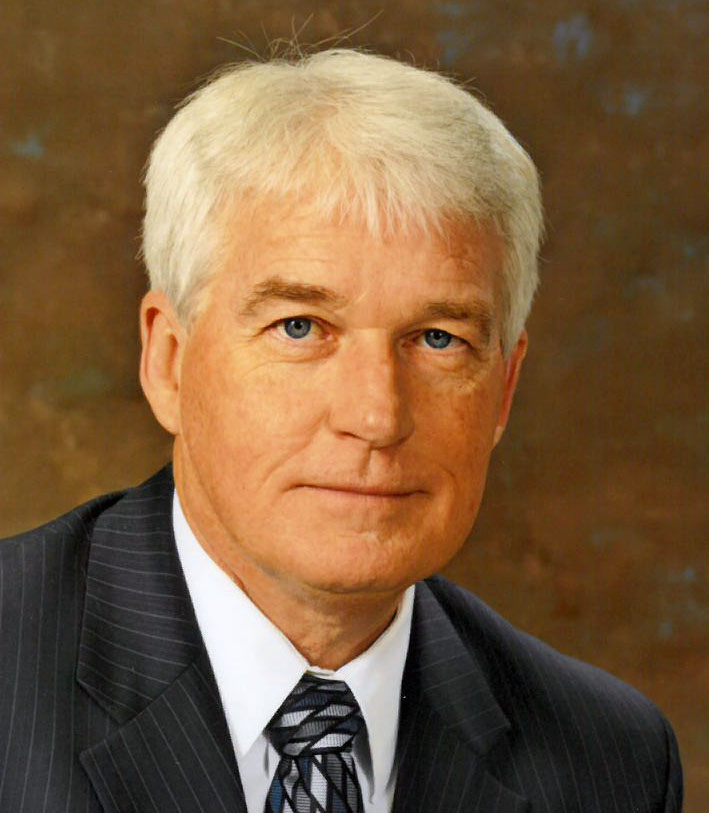