State law requires that election judges represent either the Democratic or Republican Party. Three judges are assigned to each precinct – One of one party and Two of the other. If there are more judges available for a precinct than needed, some will serve as alternate judges or may be assigned to precincts other than their own where vacancies exist. Our goal is to have a full staff of judges from each precinct. 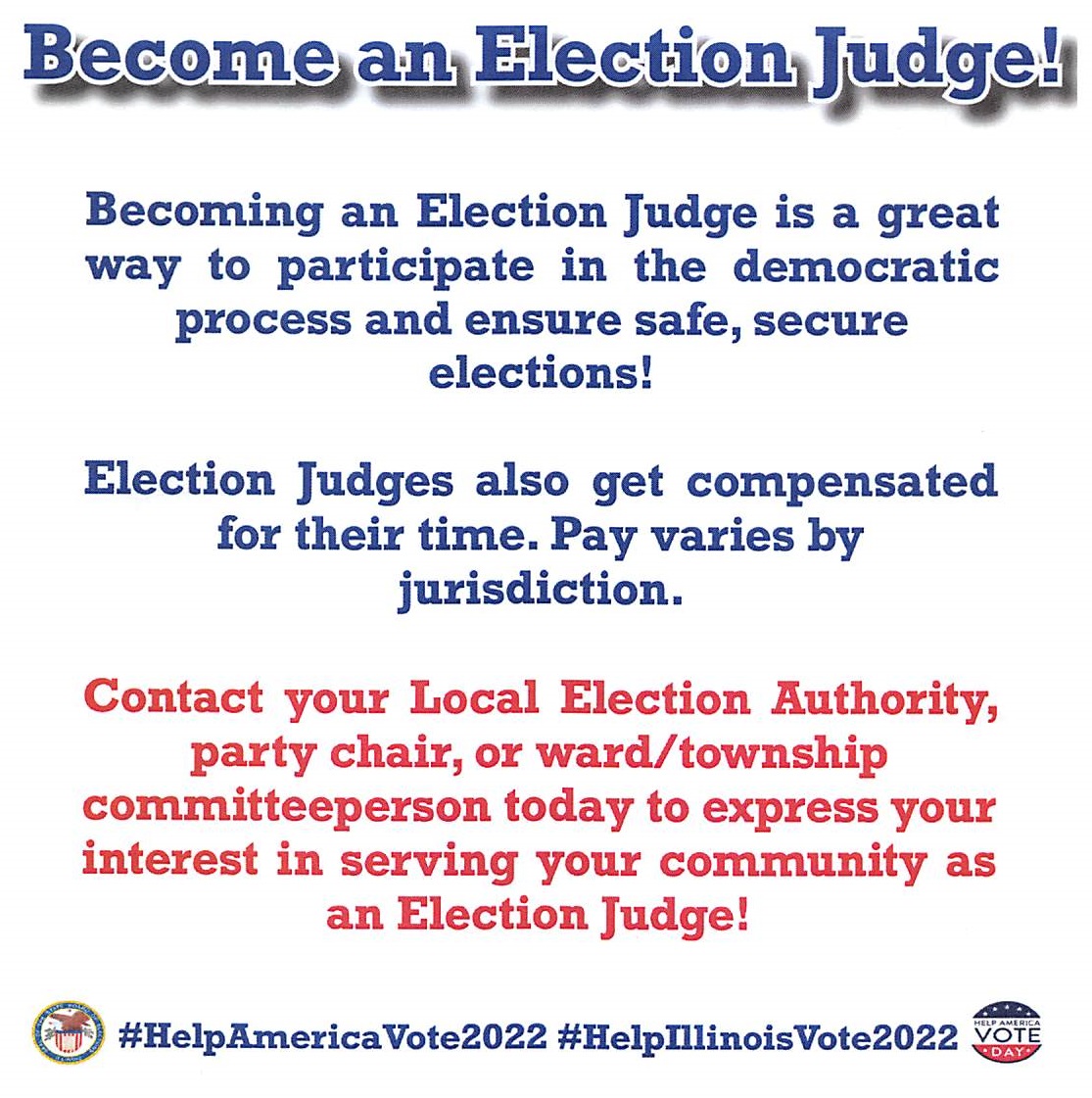 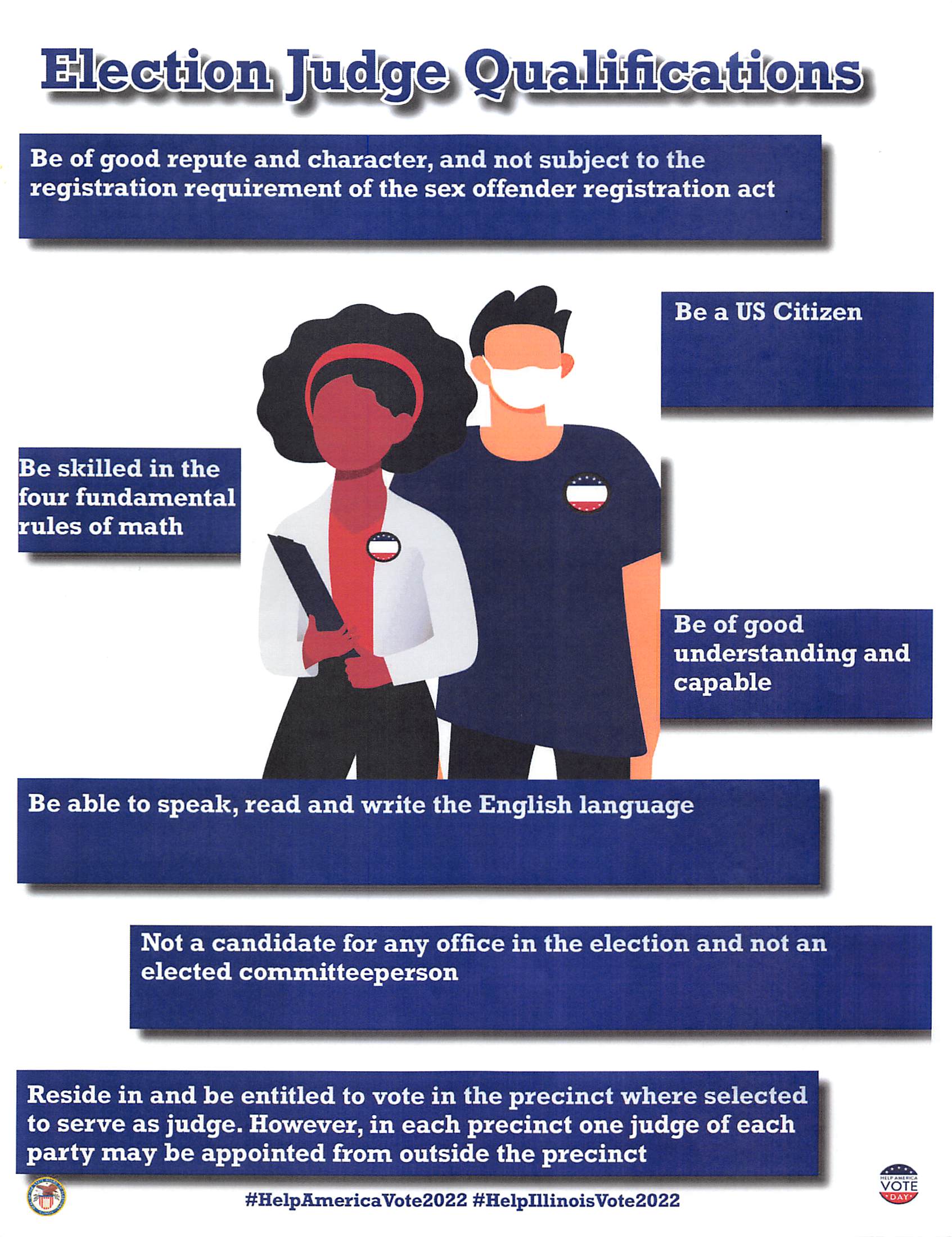 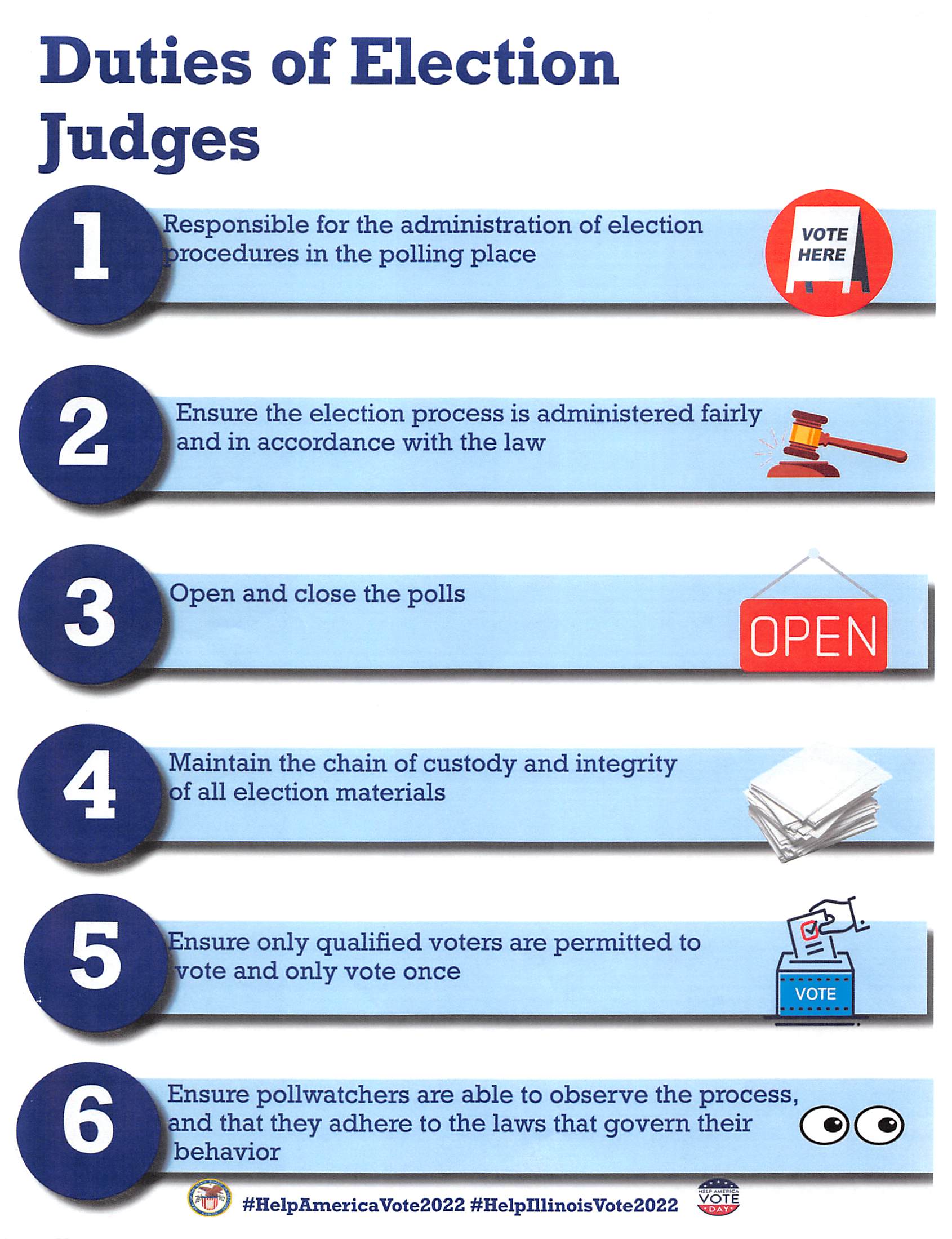 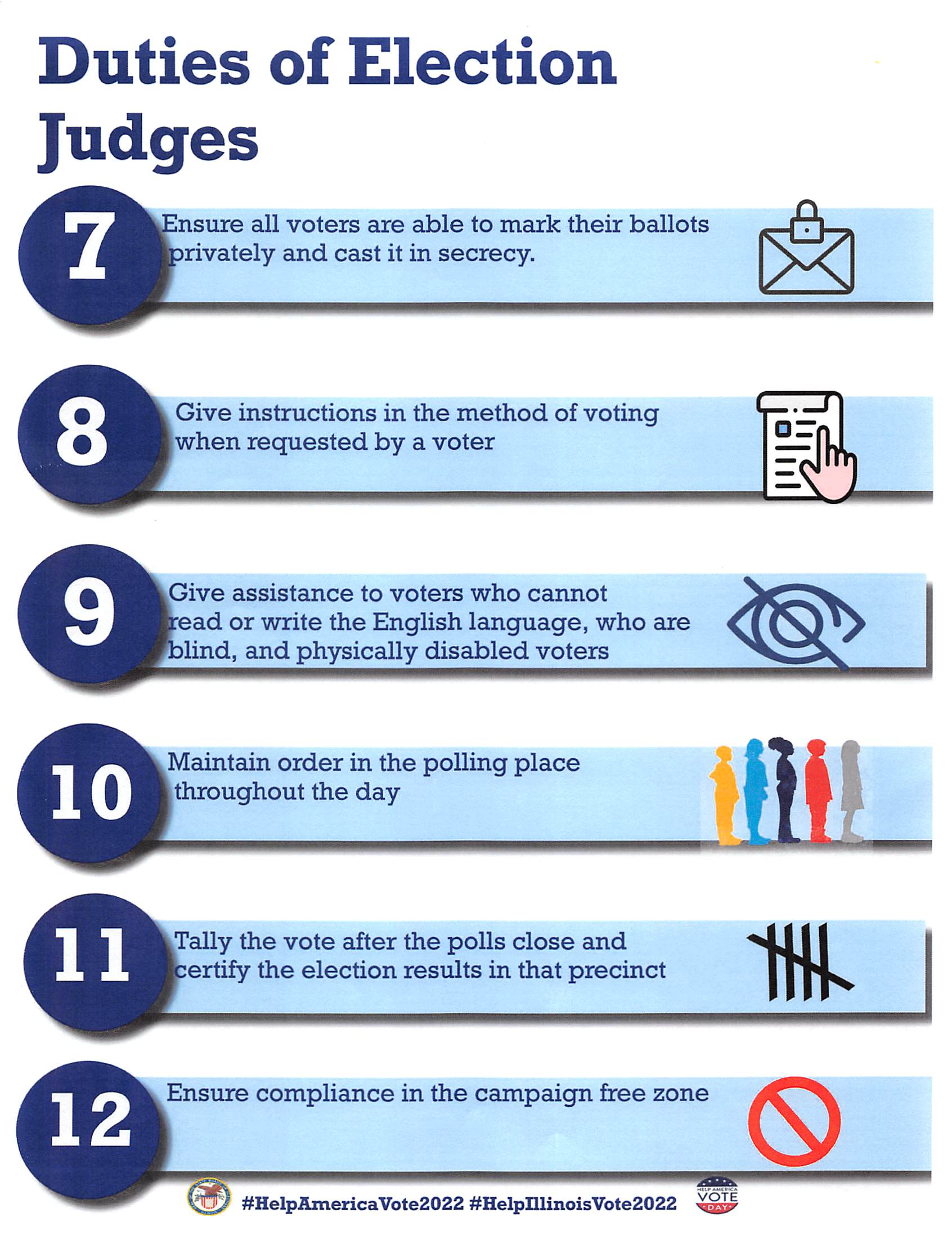 Election judges are selected by the Election Commission after appointment by the Democratic or Republican Party Chairman. Registered voters may contact their precinct committeeperson or local party chairman if they are interested in serving as an election judge, or call the Election Commission office. If the County parties are unable to come up with judge candidates, the Commission may run an ad in the local newspaper, or accept candidates from the application attached to the voter card that have been returned.

Once selections are made, the list is filed in the Circuit Court and approved by the chief judge if there are no objections to any judge on the list.

Election Judges are expected to work all elections within a two-year term of office (three or four). At the end of the term, the judges will be recertified for another term of office. If for any reason a judge is unable to work an election or does not wish to continue as a judge, the Election Commission should be notified as soon as possible.

Download, fill out and return this Election Judge Application to

Below are 2 Election Judge pdf training documents to get started! 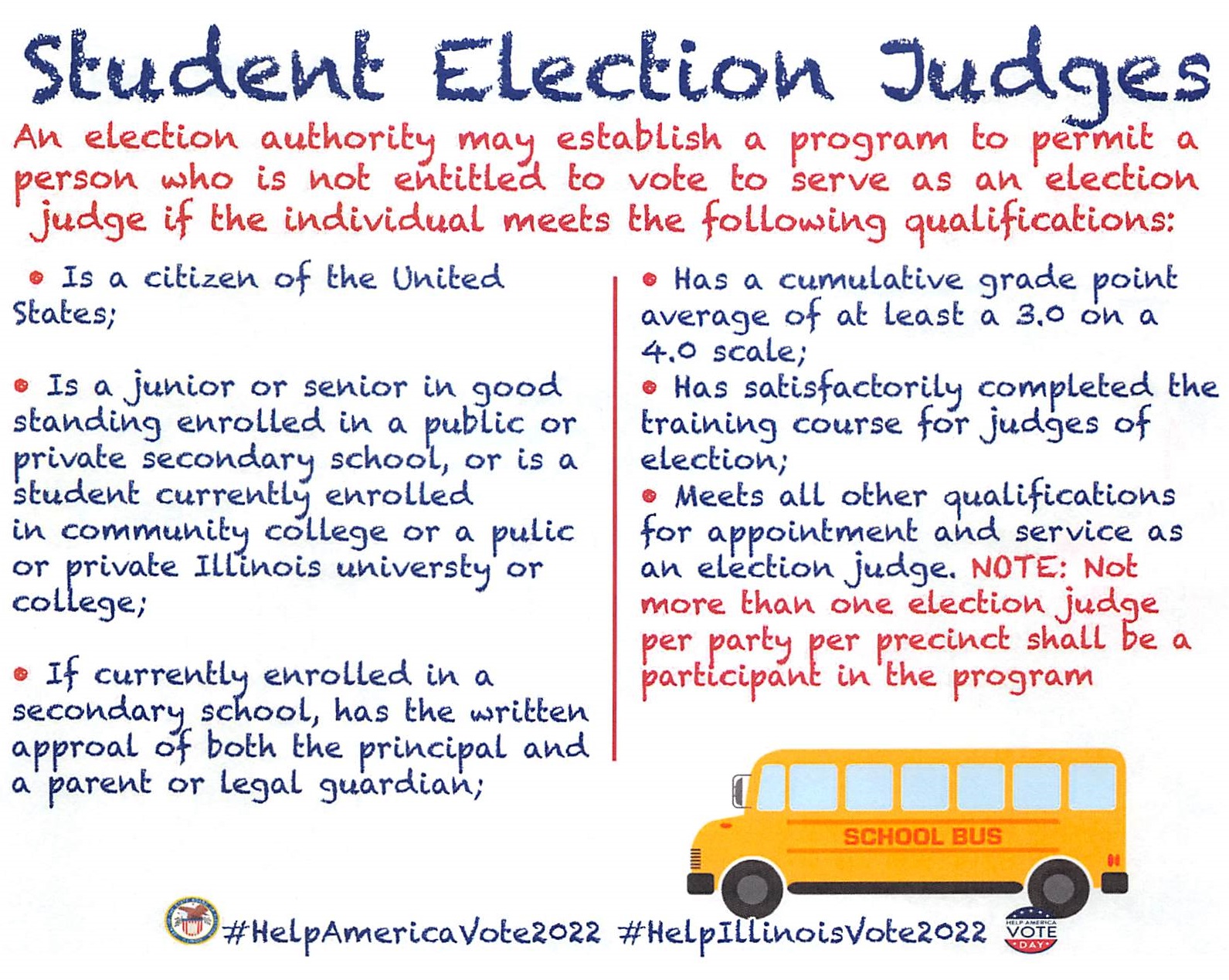 Student election judges play a crucial role by serving as the gatekeepers of democracy.

If you’re a high school junior or senior, you may apply to serve as a student election judge even though you’re not old enough to vote.

Student judges share the same responsibilities, hold the same authority and perform the same tasks as other election judges.  Those tasks include:

To be eligible to serve as a student election judge, you must:

Judges work long hours, arriving at the polling place at 5:00 am and working until the equipment is packed up after the polls close at 7:00 pm. 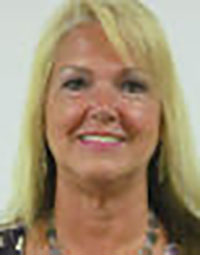