In 2010 Ms. Lacy was appointed as the Vermilion County Public Defender. Prior to coming to Vermilion County, Ms. Lacy had been a supervising senior assistant in the DuPage County Public Defender’s Office since 2008. She began her career there advocating for the indigent, committed to ensuring proper procedures were followed in the courtroom as required by the U. S. and Illinois Constitutions. She has spent the last 13 years in courtrooms litigating criminal and civil cases. Ms. Lacy spent several years in private practice assisting divorce and criminal clients as well as prosecuting on a substitute basis for the Village of Arlington Heights as an associate for The Law Offices of Thomas Glasgow, Ltd.

Chosen as one of Central Illinois Business Magazine’s “Forty under 40” in 2014, Ms. Lacy was selected in 2015 as a Patriotic Employer Award recipient from the Department of Defense. 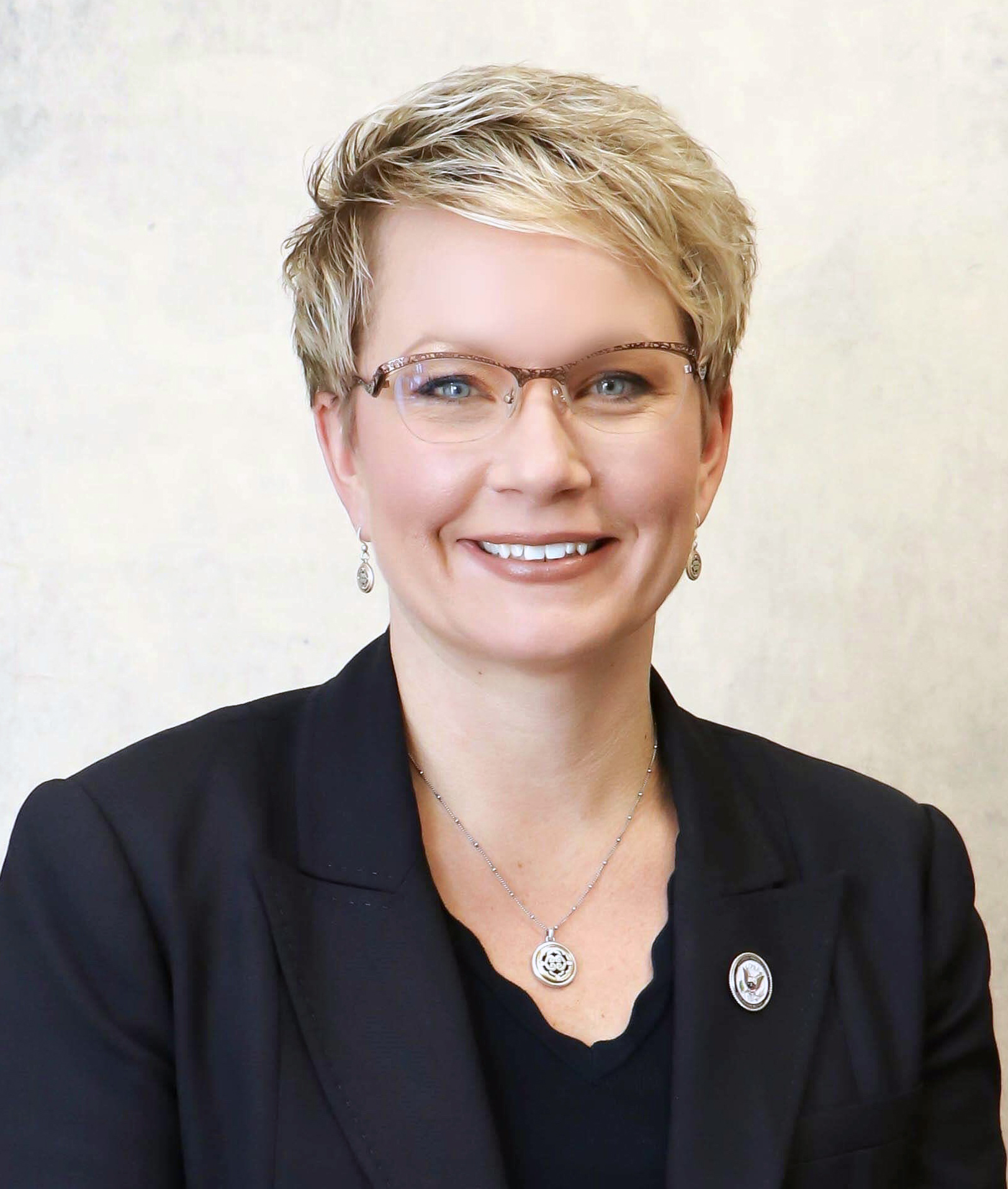